Skip to content
„Overgas Mrezhi“ AD is the first and largest private natural gas distribution company in Bulgaria with licenses for 55 cities. Household customers of Overgas Networks AD are over 60 thousand, industrial customers – more than 3,300, and the schools, kindergartens, hospitals, homes for disadvantaged and elderly people, spiritual homes, as well as administrative buildings are over 2,000. 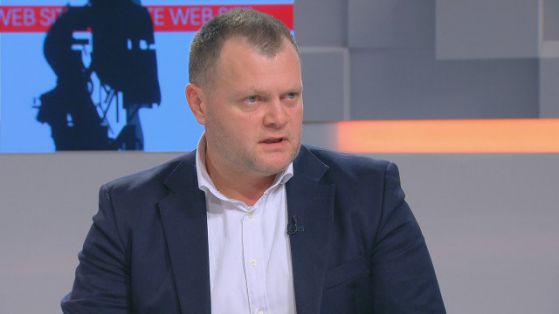 Education
Svetoslav Ivanov has a Master’s degree in Electric Drives Automation and Industrial Management at the Technical University in Sofia. He has a 3-year specialization in the energy industry in Germany. He speaks German, Russian and English.
© 2021 Overgas | Privacy policy |